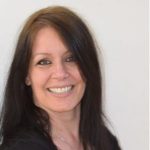 I laughed first time in Copenhagen at what became known as the Happydemic. World Laughter Day on the first Sunday in January 2000 which gathered almost 10,000 people.

This was my ‘moment of truth’ where I suddenly found my life’s calling.

My experience in working with businesses and organisation relates back to almost 20 years of working in the IT sector in technical support, sales, marketing, and management before beginning my laughter journey. I think back to the stress and competitiveness in the various workplaces, but also the friendship and good times with gratitude. This is the foundation for my professionalism and understanding of how laughter-based activities and tools can have an effect on stress and teamwork.

From early years in the laughter sector I started teaching and became the only Laughter Yoga Master Trainer in the UK in 2012. 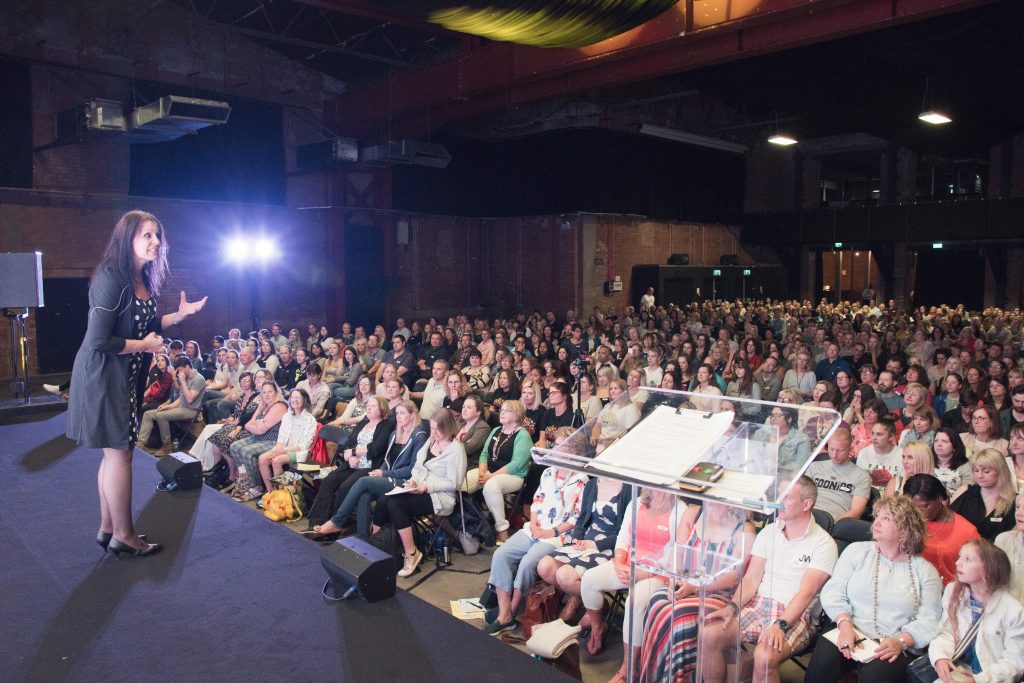 I have played and continue to play a key role in the development of laughter-based activities, training, workshops, organisation, and people in the UK, and you can trust me with your staff at any point in time.

My promise is working together to improve individual and team health, spirit, joy and happiness levels both personally and professionally.

Apart from laughter and technology I have studied holistic therapies, psychotherapy, positive psychology, meditation and many other techniques. A full package of knowledge and wisdom – and I am also completely down-to-earth.

Please visit me on Lotte Mikkelsen – Your Everyday Laughter Queen and UnitedMind Laughter Yoga Ltd to find out more about me and my work.

Together with Julie Whitehead I received my Laughter Ambassador appointment in 2006 for the work I was doing in promoting laughter for health and benefits to all.

Laughter Yoga Master Trainer Lotte Mikkelsen has an overwhelming amount of work to be proud of so please read below.

Running a business as single mum and being diagnosed with MS in 2008.

For Lotte there was not stopping her!

You may also wish to read about the Laughter Yoga Training Company, UnitedMind’s achievements?

Laughter Yoga is for everyone and connects the whole of the UK in a healthy way that allows for people to experience personal and professional growth at work and at home through adding the therapeutic benefits of laughter to their own lives and the lives of others.

Lotte has been an Affiliate Member of the Society for Training and Education (former Institute for Learning) since 2010, and is Affiliated to the Dr. Kataria International University of Laughter Yoga.

Lotte’s ambition is to make Laughter Yoga and therapeutic laughter available to everyone.

Her compassion combined with her passion drives her work along with a meticulous delivery based on the deepfelt desire to make a difference in the world.

Today, she offers a broad palette of corporate services for wellbeing, health and happiness of individuals and organisations.

Grab your copy of Good Housekeeping and read about

‪A small step for man but a giant leap for Laugh

Be the Love Festival at Museum of Happiness - wher